Step into an ancient Chinese world with 50 Dragons and capitalize on all that’s gold. While you may not have the Midas Touch in the real world, the team at Aristocrat games has opted to provide you with many golden symbols that could potentially change your life for the better. Take advantage of wild symbols, free spins, and more while playing this game. 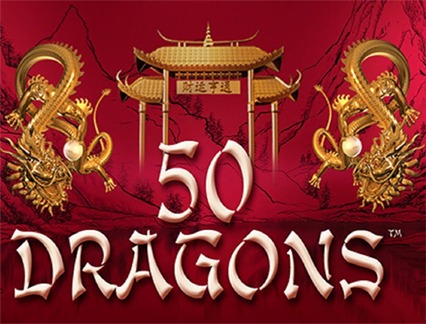 50 Dragons pokie is set on a burgundy background with paintings of trees and the grid is surrounded by an intricate pattern that is likely linked to the Chinese theme of the game. The symbols are displayed on reels that are made up of the same color and it doesn’t look too good but it’s not the worst. The Chinese theme is always a good choice but we have to admit that it’s overused and we’d like to see the developers step out of their comfort zones every now and again.

One of the most prominent special features that are offered by 50 Dragons is the wild Pearl symbol. This symbol will help you rack up more wins as it can substitute any other symbol except the Golden Ingot scatter symbol. This symbol can only land on the 2nd, 3rd, 4th, and 5th reels. The Ingot scatter symbol will appear on the 1st, 2nd, and 3rd reels and this will award you with up to 10 free spins, and with each free spin, you’ll be awarded an Extra Wild Pearl.

50 Dragons doesn’t feature the best graphics and the team at Aristocrat should’ve played it safe and stuck with 2D graphics instead of trying to force 3D animations into it. However, all isn’t lost as the game performs very well especially when you’re looking at how smooth the reels move. But the cheap-looking payline flickers that they’ve opted to use end up ruining the sequence.

When it comes to the sound effects and the soundtrack, there’s not much to comment on as this is a slot that’s mostly played in silence. There are a few dragon roars, and tapping as the reels come to a halt, but overall, that’s as much as there is. If you land on a win, there’s a generic tone that’s played and it gets longer if the win turns out to be bigger.

50 Dragons doesn’t feature a jackpot of any kind and this is a bit of a disappointment; however, the dragon symbol can provide you with a large win and this could potentially be enough, especially if you’re betting high.

50 Dragons is another Aristocrat mainstay that’s an acquired taste due to its appearance and a lack of a decent soundtrack or sound effects. However, this is a slot that’s put together exceptionally well, especially considering that it’s been around for a long time. Aristocrat has made a habit of throwing together games that don’t look as good as they perform and it’s amazing that this hasn’t hurt their reputation.

Overall, this is a pokie that anyone can enjoy as it’s easy to understand and there’s no reason why you shouldn’t give it a chance.

If you likes dragons and gold we have a great new online casino in NZ named Vegasoo Casino that features a golden dragon design and great promotional deals and offers for you to try. 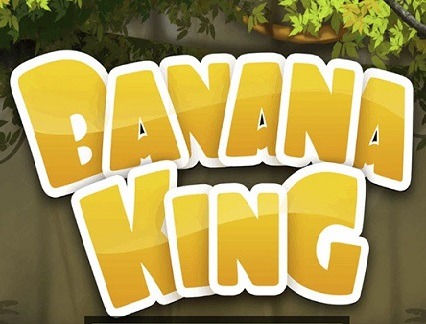 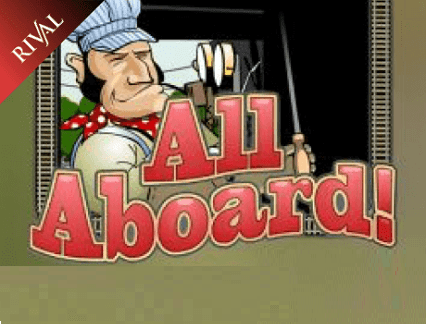 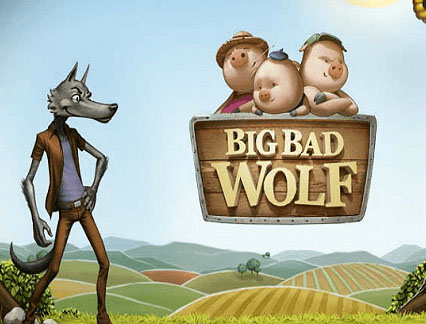 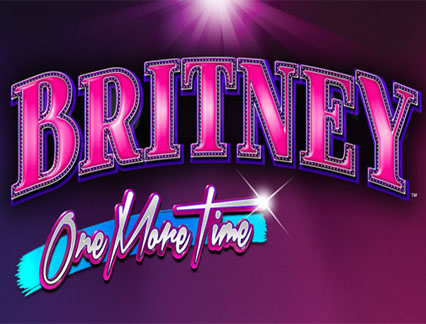