Rating:
User Rating:
Game Information: The 7 deadly sins are a set of vices that are said to be an excessive variation of an individual’s natural passions. While it’s possible to go into the history behind it, it’s unnecessary to discuss that, instead, the 7 Sins pokie is what’s important right now. This slot features a 5x3 layout with an RTP of 96.28% and high volatility. There are 243 paylines, and Play’n GO has ensured that there are enough bonus features available, such as stacked wilds, free spins, and more.
7 Sins Game online slot 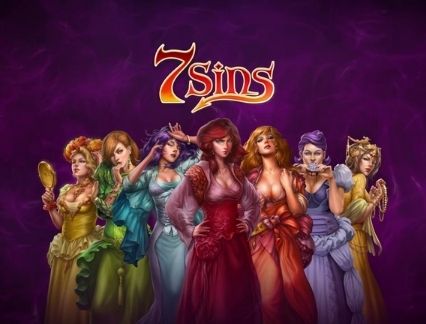 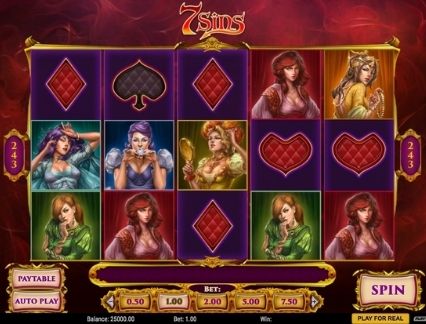 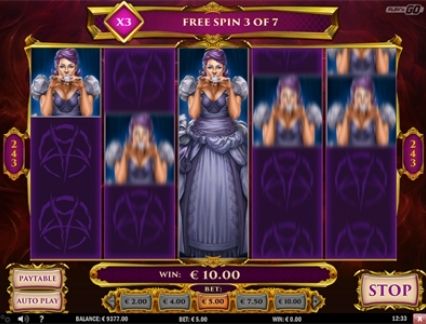 Get up to $500 on Wildz
Play now for real money

The 7 Sins game is one of the most creative Play’n GO slots ever made. The 7 Sins game is based on the 7 deadly sins, Vanity, Sloth, Envy, Gluttony, Wrath, Lust, and Greed, all of which are represented by the 7 divine ladies in a variety of colors such as blue, purple, red, yellow, green, orange, and gold. These are the main symbols of the game, with minor symbols present in the form of a red diamond, a black club, a red heart, and a black spade. There are also wild and double wild symbols, both of which are represented by a 7, and the final symbol is the golden chest, which results in free spins.

The theme of the game is relatively dark and somber, with the background featuring red smoke. The reels and the surrounding menus are bordered in gold with a royal purple background.

Special features are an integral part of online pokies and 7 Sins has been a bit disappointing, especially with its 7 Sins free spins feature. To take advantage of this feature, you’ll need to land on 3 Pandora’s Box symbols which are only available on reels 1, 3, and 5. This will award you with 7 free spins that will take you to a “bonus round” that features a free spin with each one of the divine ladies.

With each free spin, you’ll be able to take advantage of a progressive multiplier that ends on 7x the amount wagered when it comes down to the last free spin.

7 Sins pokie features decent graphics with smooth animations to make a beautiful game that’s well put together. This pokie was developed using JavaScript and HTML5, and this means that it makes a smooth transition to mobile devices as long as they’re using an iOS or Android operating system. The use of color is what stands out the most, as many developers overlook this important part of online pokies.

The soundtrack is somber and almost depressing, but as soon as you land on a win, you’ll experience a few lyrics that sound as if they’re from a sensual early 2000’s rave track. Overall, the general silence that comes with playing this pokie ties in well with the theme of the game.

The 7 Sins slot doesn’t feature a progressive jackpot but it does have a maximum win of x1580 times the initial wager, which can result in a massive win. However, this can only be done via the aforementioned free spins feature. Due to the extremely high volatility of this pokie, running into wins is uncommon, which means that it can be discouraging for new players.

Which Casinos Feature The 7 Sins Game

If you’re looking to play the 7 Sins game, try the casinos that are listed below.

My Personal Piece on The 7 Sins Game

7 Sins pokie might feel a bit shallow to some players regarding the bonus feature and the volatility. I had high hopes for this game, but I left disappointed due to the lack of general features and the overall lack of activity that’s present in this title. The biggest issue that I had was the volatility, as this makes it incredibly difficult to enjoy it. Overall, I wouldn’t recommend this title to new players or to those that are looking for something special.

If you want to play the 7 Sins Game without being greedy, try playing it in demo mode where you can easily play pokies for fun without any risks involved. 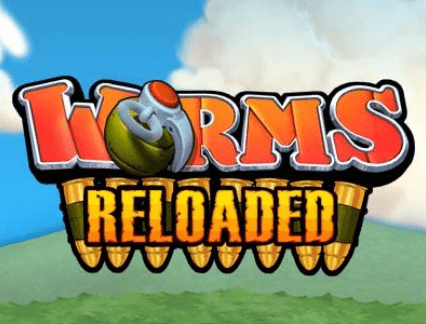 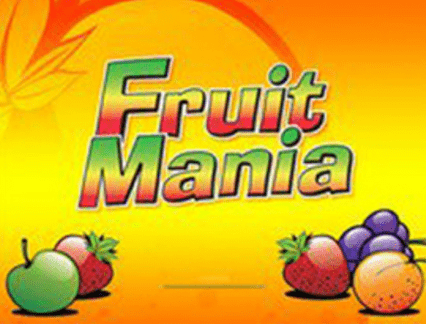 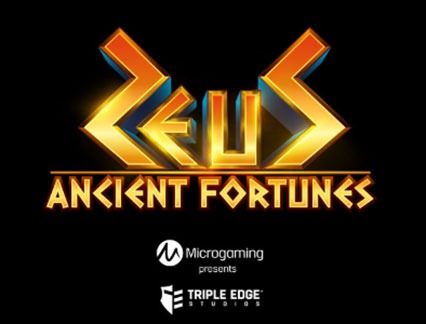 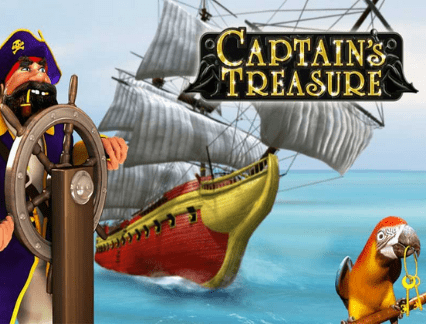