Arena of Gold gives you the chance to be part of a gladiator fight. It’s an ancient Rome-inspired game by Microgaming and All41Studios. The game is full of bonuses meant to help players grab more winnings, including valuable big symbols, free spins bonus, and golden re-spin bonus. As players embark on their journey with the mighty gladiators, they can win up to 2,400x their stake when making a maximum bet. Arena of Gold comes with medium volatility and a 96% RTP. Step into the Colesseum! 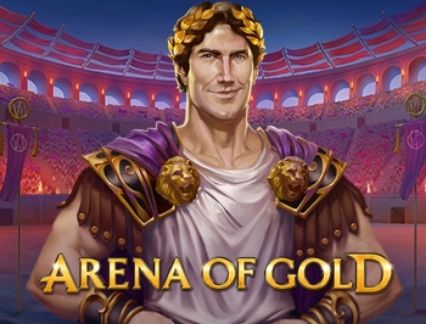 📍 Which Casinos Feature Arena of Gold for Real Money The Arena of Gold pokie game is easy to play as all you need to do is set your stake and hit the purple spin button. It sets the reels spinning to reveal what cash prizes you stand to win. There is also an autoplay feature that sets the number of spins you wish plus your stake per spin. It then lets them spin automatically to make your gameplay faster.

Arena of Gold comes with two unique features: free spins and the golden re-spin.
To land the free spins round, players need to watch out for the scatter symbol. When they fall on it three times on their first, third and fifth reels, it triggers the free spins. Players then get five free spins to play on modified reels.

The other unique feature is the golden re-spin. This feature is triggered by landing at least six gold coin symbols on the reels. These coins stay in place as players take advantage of their three re-spins which will play on reels. Blank spaces or coin symbols make up the reels.
As players use their re-spins, the coin symbols that land also stay in place. The round will go on until a player has had three re-spins and doesn’t land more coin symbols. Alternatively, it will end when the whole screen is full of coins. Every coin comes with its stake attached, ranging from 1x to 100x.

Once the round is over the coin values will be summed up, and the player will be awarded his stake. Getting coins on each reel guarantees that the player receives the maxi jackpot prize which is a further 1000x a player’s stake in addition to the coin value

In this popular free pokie game, the Roman Emperor has an important role in acting as the wild. He can replace the regular symbols to help players complete a winning combo. He can also pay as much as the pokie’s premier symbol if a player lines up three to five of them.
The Arena of Gold pokie comes with a generous bonus of 2500x of the player’s stake.

Like all of the best Microgaming pokies, Arena of Gold comes with exceptional graphics. You will see the inside of the famous Roman Colosseum behind the reels. There is exciting and adventurous music that plays in the background as players spin the reels. Players can also hear cheering crowds in the background.

Arena of Gold pokie is a fun new pokie with excellent RTP. It’s excellent design and fun features makes it a great pokie for new players and experienced players alike. 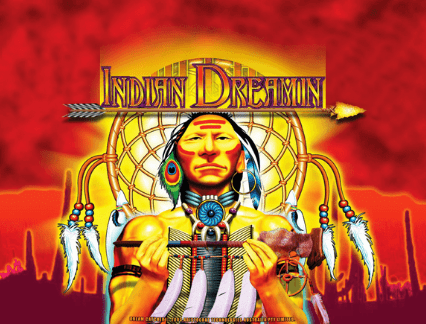 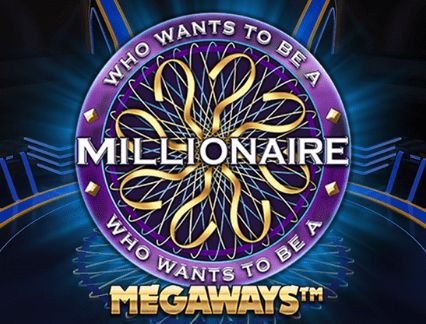 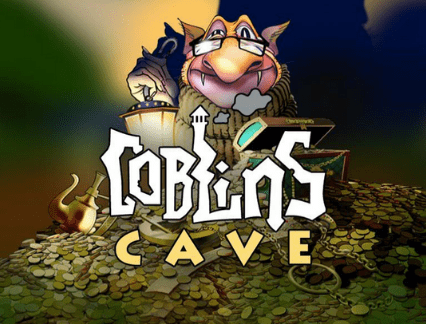 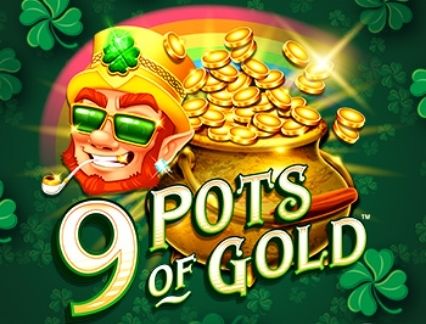