Take on a classic boardgame with Monopoly Megaways and try your luck as the grid continues to change with the Megaways feature. This pokie provides you with 6 reels and up to 117,649 paylines that change with each spin. Furthermore, great features are abundant such as free spins, wild symbols, and many more. There are also plenty of elements that have been taken from the original boardgame along with a plethora of new elements to make for an exciting and immersive pokie. 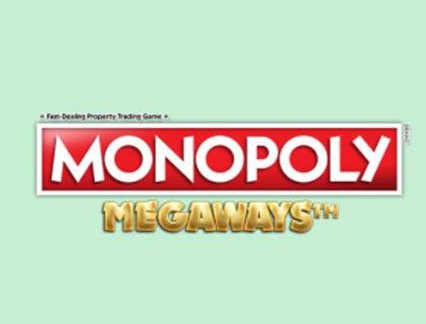 Monopoly Megaways is based on the popular boardgame and this is evident the moment the game begins; however, you’ll never see the entire boardgame in one go as you’ll only see the part of the board that you’ve landed on with a couple of spaces behind and ahead of your piece. The grid is set on a cartoonish city skyline, with the board set at the bottom of the page, with a range of in-game options scattered around the screen.

The symbols that are used are linked to the boardgame, with the game pieces representing the high-value symbols. This includes the hat, battleship, car, and dog. Lower-value symbols include card values that range from A to 9.

When it comes down to special features there are plenty that is offered, most of which are relatively easy to understand. The Community Chest and Chance segments that are found on the board are a great way to win big prizes. Landing on train stations will automatically award you with free spins and to sweeten the deal, you’ll also end up with a great multiplier that has no limit. The cascading reels can also be viewed as a special feature as they cause reactions and this will cause Mr. Monopoly to move around the board and rack up the multiplier.

Landing on the Utilities segment will award you with a free spin with additional multipliers. It sounds like there’s a lot that’s going on but this is part of what makes the game so much fun.

When it comes to the graphics that have been provided by NetEnt for Monopoly Megaways, it doesn’t seem over-the-top. There are a lot of 3D pokie animations and it’s incredibly playful, which is a nice opportunity to break away from the more serious slots that only provide symbols and a jackpot. The playful nature of this pokie is what makes it special and every aspect of it flows very well.

Monopoly Megaways has a somewhat soothing jazz soundtrack that’s reminiscent of ‘old-timey’ blues. This is composed of a range of instruments, especially large brass ones such as tubas and trumpets. Other instruments include violins, pianos, basses, and more. Overall, it’s fun to listen to and there is a range of different sound effects, most of which come from the Monopoly pieces, such as the revving of the car.

Unfortunately, Monopoly Megaways doesn’t come with a progressive jackpot or a grand prize. Instead, you’re limited to winning 10,000x your initial bet, so this comes down to how much you’re willing to wager at any given moment.

Monopoly Megaways is a great pokie that has plenty to offer while staying true to its roots as a popular boardgame. The Megaways mechanic keeps things interesting and this is where you’re likely to find the most success as your chances of landing a big win will keep increasing as the paylines expand. Overall, this is a game that will be enjoyed by most new and experienced players, especially those that are searching for something a bit more nostalgic. 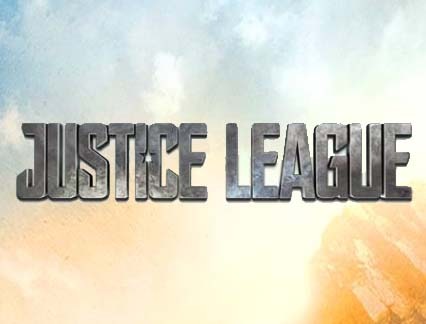 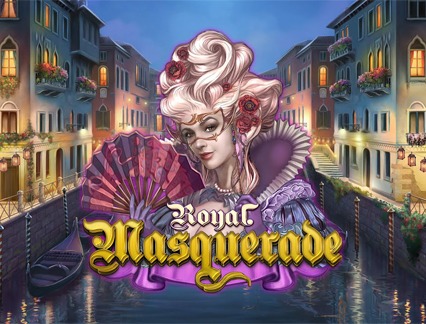 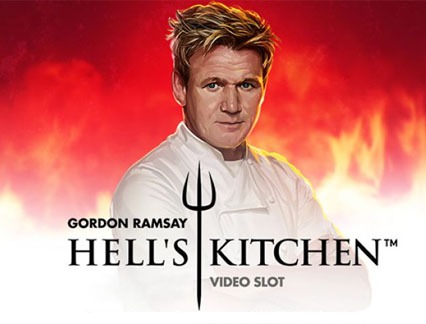 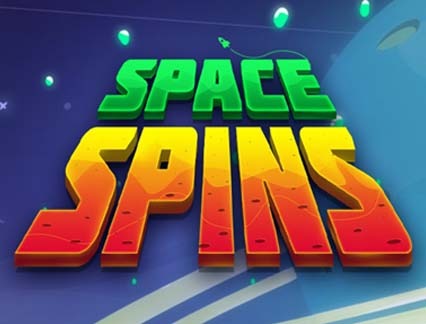