Wacky Panda is a Microgaming pokie which transports you to the mountains of central Asia where a group of pandas are having a tremendous fruit party!  . It is a classic fruit machine featuring three reels and one payline.  While the game does not have any special features it offers you a chance to play with five adorable bamboo lovers, which present high-value symbols.  To find out more about the 2017 release, read our review. 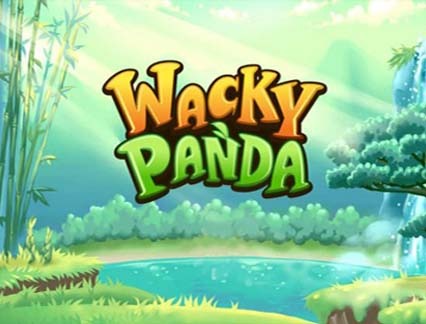 🕹️ How To Play Wacky Panda

When you start the game, you will find yourself on the breathtaking glade next to a sparkling waterfall and a beautiful lake.  You will find five little pandas holding their part and playing with their fruits.  The red panda is seen running around with a watermelon on his head, the golden Panda is crying on a batch of bananas. The purple Panda has a grape on his brow while the Blue Panda is performing Yoga, while the Brown Panda is just seated. The five pandas are depicted by emojis and represent the high-paying symbols.  The low paying symbols are represented by the bananas, watermelons and grapes.

Like most 3-reels pokie machines, Wacky Panda is not going to offer anything too special when it comes to the bonus game features. In fact, there are no special features to report back on. The game doesn’t have any free spins, no bonus games, no wilds and no scatter. But in a way, we can say that the red pandas act as wilds or sorts considering that they pay prizes on any position on the reel.

As we have already mentioned, Wacky Panda is one of few NZ online pokies which does not have any special features. The slot lacks free spins, no wild symbols, no scatter symbols, no free spins and no bonus game. But this should not worry you. It is all about the stripped-down gameplay!

The game, however, has that one magical payline. The way that the payline works is simple. Once you spin the reels and they stop spinning, any high-paying symbols that land horizontally on the payline regardless of what symbol position they land on is considered a win. The win is then multiplied by the bet-line win. The pandas are the high-paying symbols. And that is pretty much to it.

This feature can be activated on any spin.  It only depends on the symbol that you land on the payline. The multiplier works as follows:

While there is nothing much to this pokie, the multipliers are actually high.

Once again the software providers at Microgaming NZ have created a one of a kind pokie for New Zealanders to enjoy. The theme of the Wacky Panda game is borrowed from Asia, using the Panda for the main role. The game features five pandas on the reels. In the background, the image is taken from the remote areas of China with waterfall and bamboo trees visible. The reels are made from bamboo held together with rope. The graphics are stunning and the software is smooth and without a glitch.

With a single active line to wager, the game pays relatively cheap allowing you to start off with a bet as small as $ 0.01 per spin. However, you can increase the number of coins and their value to 3 coins and $ 5 respectively.  The highest bet is $ 15

The rewards offered by the game will give you a good reason to play with the max number of coins in the wager. When you bet using one coin, the reward gets up to 1,000 coins while two coins get you 2,000 coins. When you bet using three coins, you are offered a bonus when it comes to the top jackpot—rather than being awarded 3,000 coins, you get 3,333 coins from the best combination. This means that you get a 1,111x the line bet reward from this pokie, which can transform into a cash prize of $16,665 at most.

🤑 Where to Get Free Spins on this pokie

If you want to learn more about how Wacky Panda works before making a deposit at a casino, you can enjoy playing free online pokies on the Microgaming website, including Wacky Panda.

While lack of a bonus gameplay features might make this pokie an unappealing proposal to punters who are after some all-out spinning entertainment, it is possible that Wacky Panda will win the hearts of many players who remember playing the old school fruit machines from way back.  The only difference is that the Wacky Panda has a unique oriental flavour. 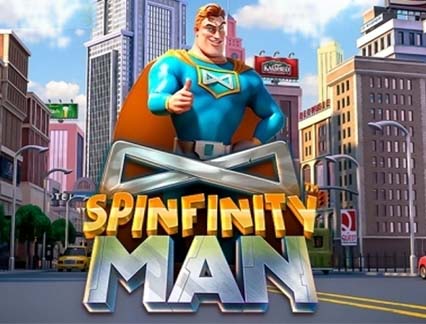 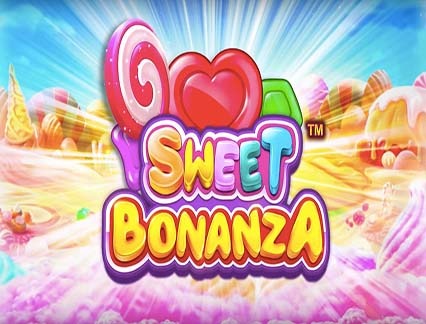