Aristocrat has provided a slot based on one of the most beloved animals in the world, the panda. And while we may not have them here in New Zealand, the next best thing is to enjoy the Wild Panda slot. This title features 5 reels and 4 rows with an RTP of 94.36% with high variance. And while it might not be the most “generous” pokie around, you can take advantage of some sweet rewards especially while using the special features that are embedded into this game. 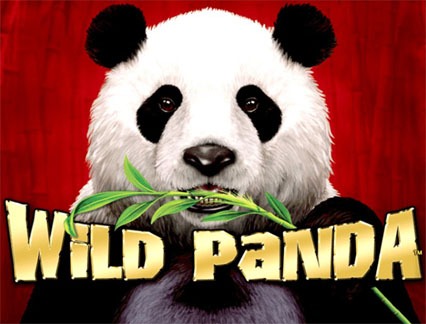 The Wild Panda slot machine is set in a bamboo forest and it’s quite clear that the panda is the most prominent feature of this game. The background features bamboo with an intense red hue, and this ties in well with the yellow accents that can be seen on the screen. The symbols used are also designed to tie the panda to Oriental culture.

The high-tier symbols that are featured include items such as temples, gold coins, golden fish, red umbrellas, bamboo stalks, a Yueqin (Chinese guitar), and a lotus. The low-tier symbols are that which are featured in a deck of cards, such as K, Q, J, 10, and 9.

There isn’t much happening within the game in terms of special features but there is a bonus round that’s triggered when you land on the special symbols that spell out a word. The special letter symbols are needed to access this level, as the P, A, N, D, and A, are respectively found on reels 1 to 5. This will grant you 5 free spins and if you land on these symbols during the bonus round, you’ll be able to claim a large reward.

You can also hit the Wild Panda jackpot, by landing on 5 gold coin scatter symbols. This will multiply your bet by 200x the amount wagered. You can also claim this massive jackpot by landing on the P, A, N, D, and A symbols during the bonus round, as what was discussed a moment ago.

The graphics that are featured in the Wild Panda pokie, as Aristocrat isn’t exactly known for producing graphically intense titles. However, this doesn’t mean that it’s a bad-looking game, in fact, for a 2D title, it’s one of the best that there is. The sound design of this game is quite good, with a classic Oriental theme playing in the background. There are moments of suspense where the bonus symbols are being landed on.

If you’re planning on playing this slot on a mobile device then you’re in luck, as with most of Aristocrat’s titles, no download is required and all you’ll need is a good web browser and a stable internet connection. It’s also in your best interest to ensure that the device that you’re using has Android or iOS as an operating system.

As previously mentioned, Wild Panda has a jackpot that’s won when landing on 5 gold coins or by landing on the P, A, N, D, and A, symbols during the bonus round. There’s also the fact that this title has a high variance and this means that it’s quite easy to get frustrated with the lack of action you’ll be exposed to with this pokie.

Wild Panda is a pokie that will be appreciated by gaming veterans, especially when you take into account how high the variance of this game is. I haven’t been able to land on any of the bonuses, and it took me around 130 spins to throw in the towel. However, it’s still a fun game among the variety of free pokies NZ no download that abound these days. For that reason, it’s earned its place as a favorite amongst Kiwi players. 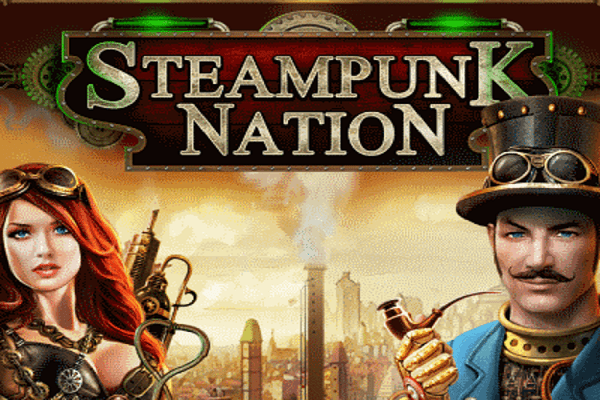 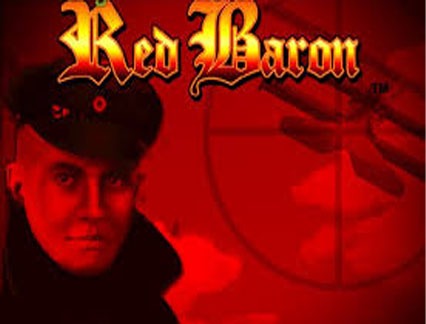 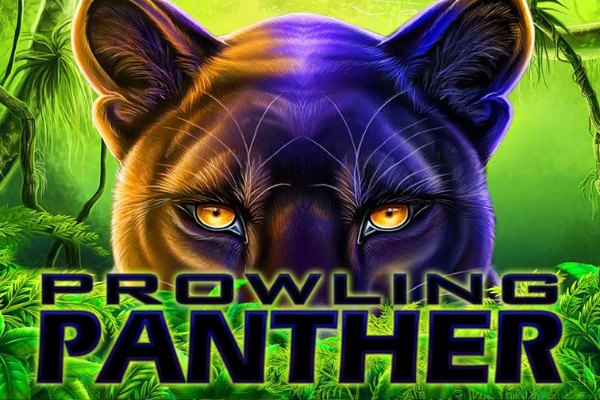 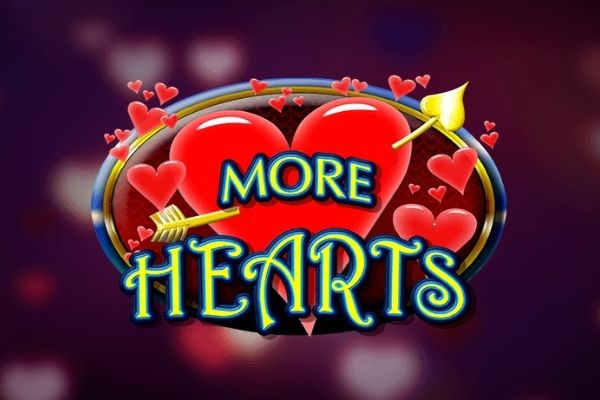