Microgaming launched their take on the highly successful Hitman franchise in 2007 and since then, this 5 reel and 15 pay line pokie has become one of the most popular themed video pokie played at Microgaming online casinos.

The game features Microgaming’s own offerings, including awesome special bonus rounds, an adrenaline-filled soundtrack and much more.

Let’s take a closer look at how Microgaming have set Agent 47 and the world of the Hitman up for you to control! Hitman pokie  is stylish and features quality graphics that perfectly represent the dark, deadly and mysterious world of Agent 47.

Hitman contains a number of cool special features including the Agent 47 expanding wilds which are also animated when covering the reels on which he appears. The special bonus round made possible by landing three or more special 18 Logos produces 18 max bets and 15 line spins for mega wins which can also be doubled at the end of the game.

The wild symbol in Hitman is none other than Agent 47 himself, appearing in true style with his trademark twin handguns. IF you manage to land Agent 47 on the second, third or fourth reels, he will automatically turn into an expanding wild symbol, covering the entire reel. The wild symbol can be used to substitute any other game symbol other than the bonus symbol to complete winning combinations. The expanding wild covers the entire reel, making winning combinations even easier.

Aside from the wild and expanding wild symbols, Hitman also features other cool game symbols including the laptop bonus symbol, Insignia scatter symbol and the 18 logo symbol.

As one would expect from fast-paced Microgaming pokies, the graphics and sounds in Hitman are very close to the way the movies, as well as the video games, look and feel. The colour scheme is predominantly black and red and includes a soundtrack that is suspenseful and eerie at the same time.

The game is filled with cool weapons from the franchise including knives, garrottes, sniper rifles, handguns, syringes filled with lethal contents and of course, the special game icons mentioned above.

Hitman is a medium volatility jackpot game that offers substantial wins at fairly regular intervals. There are essentially two main jackpots up for grabs including the biggest game jackpot of a potential 270,000 coins. This is possible by accessing the Contract Bonus feature when three mission scatter symbols on reels 3, 4 and 5. The second jackpot of a potential 6,000 coins is possible with the Insignia bonus symbol, appearing on reels 1, 2 and 3 at the same time. These potential jackpot amounts are possible when betting the highest coin value and maximum bet.

As always, Microgaming offers lots of free pokie games to play on their site, including Hitman. 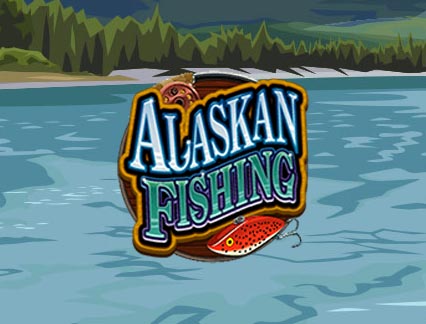 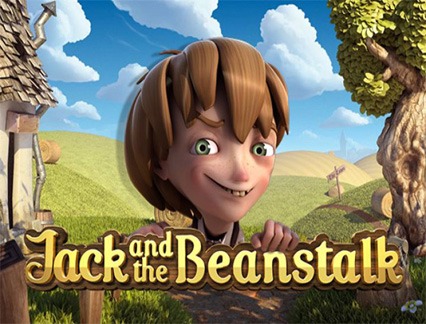 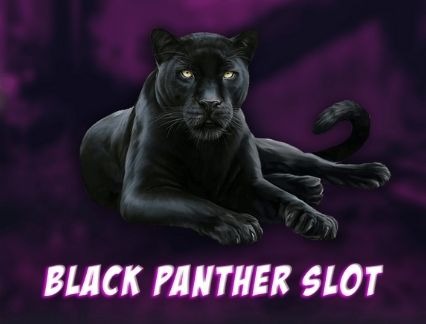 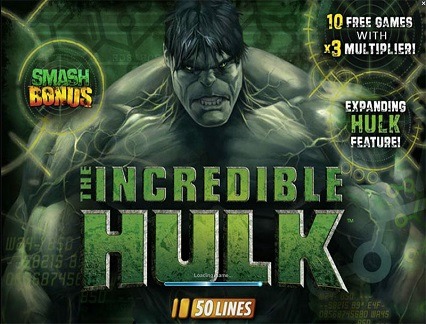