When Yggdrasil Gaming first began to grab the attention of Kiwi online pokies fans in 2013, many were not quite sure what to think of this new casino gaming software provider. After all, the name is strange and many were not even sure if it was a real word or even how to pronounce it. Serious gamers soon found out however that, not only was Yggdrasil Scandinavia’s most innovative online casino gaming software provider, they were also one of the most exciting and exclusive pokies providers in the industry.

While Yggdrasil may be considered by many to be the ‘new kid on the block’, having only launched in 2013, this youthful and energetic brand have already racked up a long list of achievements and accolades, more than other software providers with considerably more years of industry experience under their belts in fact. From a safety and fair gaming point of view, Yggdrasil have all possible bases covered with multiple licensing and regulation through Malta Gaming Authority, UK Gambling Commission and the National Gambling Office of Romania. 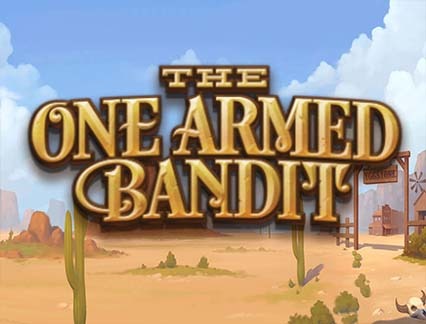 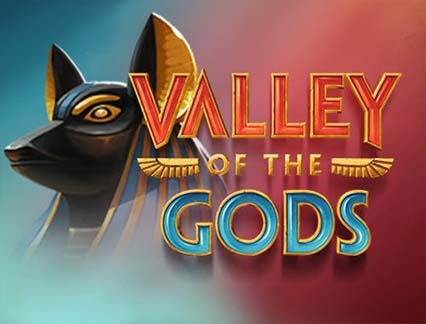 For a software provider that received its first official license in 2013, The gaming company have made remarkable milestones, moving to the top of the online casino gaming food chain in leaps and bounds. Not only is Yggdrasil well-known and respected for their interesting innovations and achievements, but also for the remarkable number of awards and accolades that have been garnered in such a comparatively short space of time. Take a look at this quick summary of this software provider's most remarkable achievements.

Yggdrasil was one of the first online casino software providers to ditch Flash for the far more streamlined and efficient HTML5 platform. In fact, Yggdrasil did so virtually right out the gate in 2014, only one year after their official launch in the iGaming industry. Flash was for a long time the best way to access online casino games without the need to download software to your desktop device.

However, Flash gaming had its own shortfalls which included the need to run proprietary software in order to successfully run casino games online. Not all browsers were compatible with this system and not everyone actually wanted to run the software. However, online casino gaming software providers like that began replacing Flash-based games in favor of newer HTML5-based games.

HTML5 gaming far exceeded the expectations of online casino gamblers as it allowed a far more inclusive platform, allowing virtually anyone, on any operating system or device to access casino games instantly. This includes users of Mac and their mobile OS (iOS) for iPhone and iPad, Windows and Windows Phone, Android, Blackberry and more.

Unlike some other online software providers that only add mobile gaming as an extension of their main desktop platforms, Yggdrasil sees the two as indivisible. In other words, Kiwis can enjoy precisely the same experience on their mobile devices as they would on their desktops. The user experience and quality of gaming is equally brilliant on both fronts, making Yggdrasil one of the top NZ online pokies options for Kiwis that prefer gaming on the go.

While many of the larger online casino software providers tend to offer their pokies in a more simplified format for their mobile platforms, Yggdrasil offer exactly the same game, including all the animations, cut scenes, special features and so forth. Yggdrasil offers their top pokies, table games, and other casino games on iOS (for both iPhone and iPad devices), Android, Windows Phone and more.

One of the most interesting things about Yggdrasil is that they have chosen to supply their online pokies, table games and other casino games on their own servers and not on the online casinos servers. You may be wandering why this is significant or even necessary and it really boils down to reliability in the end. When you log on to your preferred online casino NZ and select a Yggdrasil pokie, you will be playing on a server that is exclusive to Yggdrasil which results in a faster and more reliable online gaming experience regardless of whether you choose to play on desktop or mobile. These games do not have to compete with others on crowded servers and are also considered to be far safer. Furthermore, every Yggdrasil game is independently audited to ensure fair gaming results at all times.

Take a look at our current top 10 Yggdrasil games for desktop or mobile play:

Yggdrasil has created so many excellent pokies it can be difficult to pick which one to play first. If you want to get a feel for some you can play online pokies for free without having to register an account at a casino or make a deposit. Once you've found the perfect Yggrdasil pokie for you you can find it at an online casino and start playing for the chance to win the jackpot!