The game takes you to an enchanted world with blossom trees and golden dragons. The princess wild triggers the three bonus features—two wilds award you mystery nudges to give you wild stacks. If you get two wild stacks, you trigger the Sakura Fortune Respin feature with respins. The Free Spins feature starts off with five free spins with the princess wild expanding and remaining locked in place for the remainder of the feature and also gives an additional free spin. 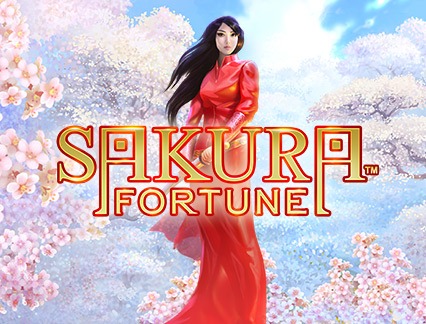 Sakura is a popular Japanese name that means “cherry blossom.” In Japanese beliefs, cherry blossoms signify love and innocence. So from the name of this pokie alone, you already can start imagining what Sakura Fortune looks like visually. Quickspin has somehow managed to mix epic romance, epic war and moneymaking in a single game

🕹️ How to Play Sakura Fortune

Sakura Fortune is one of the most stunning NZ online pokies. The pokie takes you to a world enchanted with blossom trees and golden dragons with a beautiful process battling evil emperors in order to win the untold riches. Sakura is a cherry blossom tree and is uses as the backdrop. Symbols on the reels include dragons, evil rulers, gold coins and the princess.

The princess wild appears only on reels 2, 3 and 4 and acts as both the Wild and Scatter. This means that it can substitute for the Scatter symbol and activate the Free Spins feature. If two Wilds fully stacked appear on the reels, you activate the Sakura Fortune Respin Feature. Base on the number of the princess wilds that activated the feature, you will get a corresponding number of respins.  If you land on additional Wilds during the respins you will be awarded extra respins. If two wilds appear on the reels during the base game and fail to cover the whole reel, a Mystery Nudge may be formed, which may lead to the Wilds covering the entire reels and triggering respins.

To activate the Free Spins feature, you must land on three or more scatter symbols on consecutive reels starting from the leftmost reel. Every time a wild appears during the free spins, it covers the entire reel and turns into a sticky wild. It then remains locked in that position until the free spins feature comes to an end. You also get an additional free spin.

Quickspin is one of the top casino providers and has done a fantastic job creating this oriental-themed pokie. The game is set against the blossoming Sakura trees background and a woody frame. This brings a customary feel with classic Japanese sound effects and strikingly detailed symbols. The gameplay is extremely smooth on any device including mobile, desktop and tablet.

Sakura Fortune pokie invites you to a magical oriental destination at a fraction of the price you would expect to pay if you decide to fly to this phenomenal paradise on your own. The bet starts at $0.20 per spin and goes up to $80 per spin. The game has a win ratio of 95.58% that offers you with frequent win potentials and amazing cash rewards. The maximum you can win from this game is 951x your bet.

If you’re not quite sure if Sakura Fortune is the pokie for you we suggest you try it as one of your new free pokies to play on your way to work. 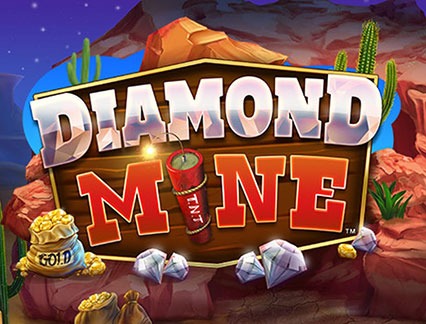 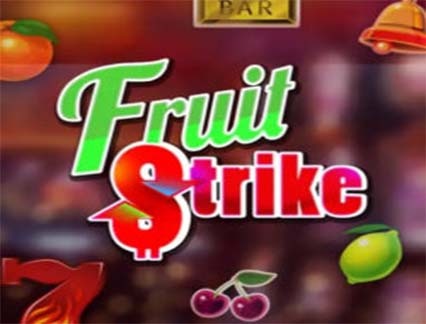